Celebrating 75 Years: A Glimpse at Haskel’s Ongoing Support of the Aerospace Industry

As we celebrate Haskel’s 75th anniversary, our team is reflecting on some of our most historic and notable projects. Our company has a longstanding history of supporting the aerospace industry. It’s where our roots are, and this month we’re reflecting on our involvement with Skylab—the first space station launched by NASA. 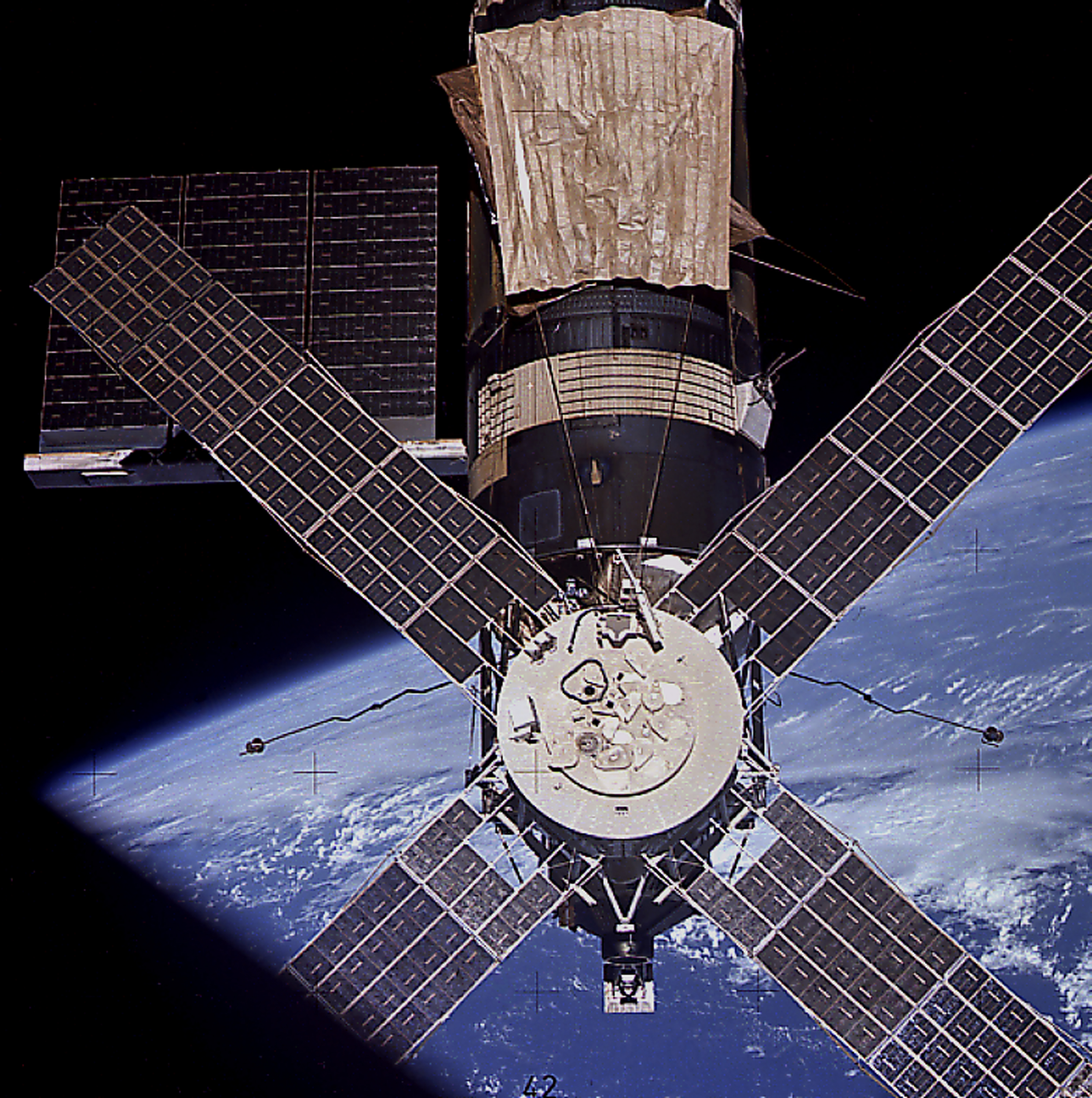 The History of Skylab and Haskel

In 1973, Haskel designed a self-contained breathing air compressor capable of 150 SCFM at 10,000 PSI from atmospheric inlet using a hydraulic-driven gas booster mounted to a semi- trailer for the Kennedy Space Center in Florida. The system supplied the large amounts of breathing air needed for the Skylab space station, allowing the crew to breathe regular air at “sea level” equivalent pressure instead of pure oxygen at low pressure.

Skylab was the first United States space station launched by NASA. The Skylab Program was an important steppingstone for the construction, operation, and use of the current space station design. This made Skylab the greatest solar and Earth observatory of its time. It was the first proof that humans could adapt to microgravity and function effectively in a “home” in the sky for months at a time.

Setting many milestones for the industry, Skylab assisted in more than 300 investigations that helped answer questions regarding the Earth, the universe, and living in space. It was the beginning of even more efforts into understanding the needs of astronauts in space and the changes they might encounter during extended periods of time.

The station, a house-sized workshop with three bedrooms, was operated by three different three-astronaut crews for a total of five months over an eight-month period. It was the first station to simulate an earthly environment in space, featuring showers, ‘home-cooked’ meals, a library, and much more. Not only was contributing to Skylab one of Haskel’s most notable projects, but it was also one of the most exciting as we got to take part in a key moment in United States history.

Aerospace and commercial flight have grown exponentially since Skylab. From major investments to an increasing number of companies turning their attention to space exploration, several milestones are set to take off in 2021.

It’s an exciting time for space exploration and aerospace industries. Haskel continues to work closely with industry leaders to enable growth in the industry, proudly supporting such innovative ventures.

Want to explore how Haskel can support your high-pressure needs? Contact one of our experts to find out more!