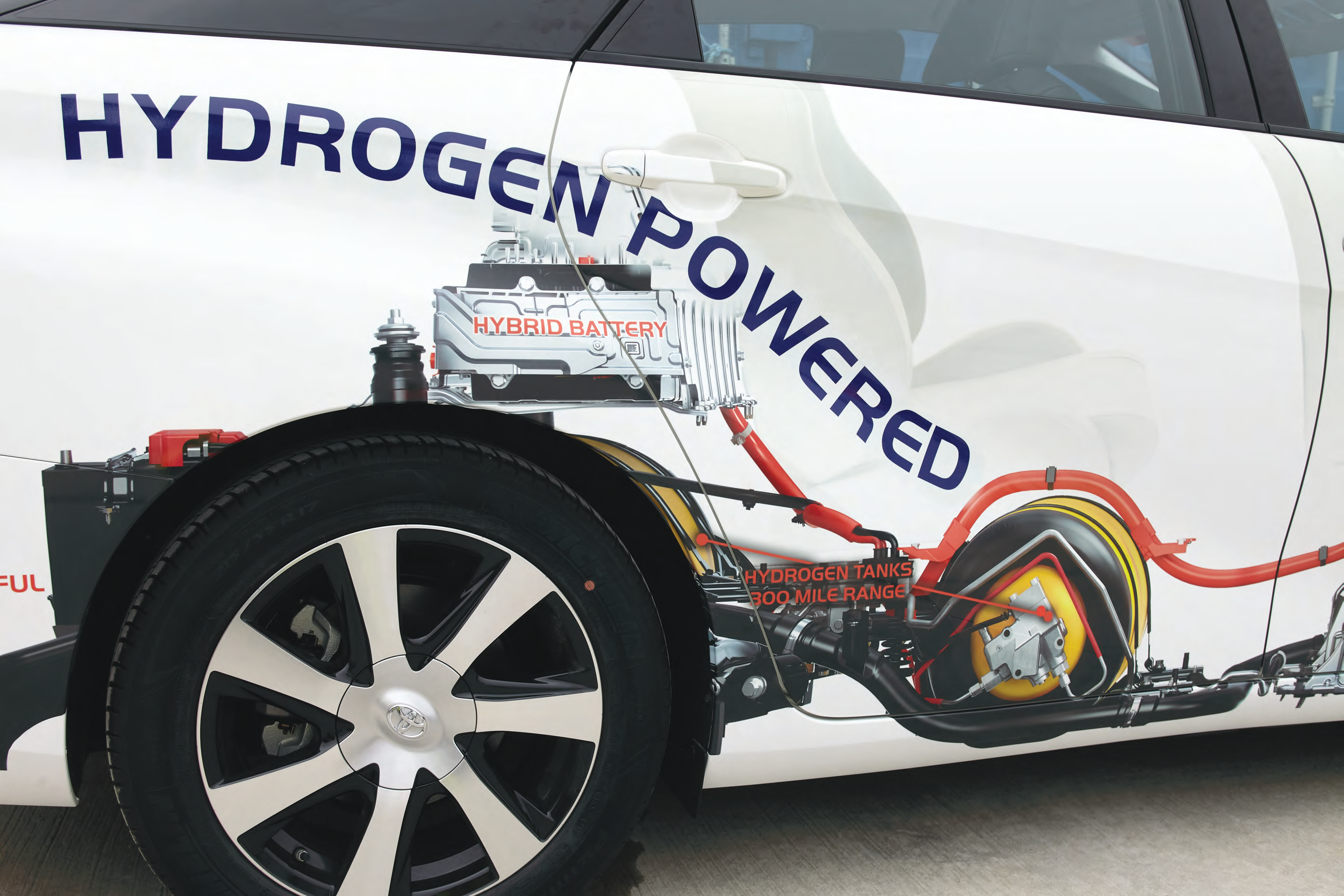 One of hydrogen mobility’s biggest barriers to widespread adoption is consumer awareness and education. Despite fuel cell electric vehicles (FCEVs) and hydrogen-powered technology being far from new, there are still several misconceptions and a lack of consumer information.

Though hydrogen mobility still faces other challenges, addressing consumers’ apprehensions is one of the biggest hurdles to overcome. Many automotive manufacturers have teamed up with hydrogen refuelling and infrastructure developers, alternative energy suppliers, local and state government, and fleet and car-sharing companies to help show consumers the viability of refuelling technology. Toyota, for example, has driven exposure of their Mirai through a number of global partnerships with organizations. Several of these organizations have adopted a Mirai for business use, promoting emission-free driving with every mile they cover.

Haskel's Hydrogen Systems Group joined that list of organizations in August 2020, adding a Toyota Mirai saloon to their fleet. The vehicle, which is powered by electricity generated on-board by a fuel cell stack will allow Haskel to show consumers a complete picture of hydrogen fuel cell technology at work, as well as reduce its environmental footprint while raising the visibility of FCEVs.

The company welcome people who are interested in learning more about hydrogen fueling technology to come see its fully operational hydrogen refuelling station, Geno. With the Mirai added to their fleet, Haskel will be able to demonstrate the functionality of hydrogen refuelling infrastructure and the simplicity of vehicle refuelling.

The launch of the Hydrogen Systems Group's more compact, plug-and-play hydrogen refuelling station, Nano, is another opportunity to drive consumer adoption. The new station is aimed at small fleet customers and is an ideal solution for industrial environments and office buildings looking to offer hydrogen refuelling.

With hydrogen infrastructure growing and more automakers – Jeep being one of the newest – expanding their line-ups to include BEVs and FCEVs, consumer adoption will be a critical step in the market’s success in the coming years. The COVID-19 shutdowns gave consumers and businesses a glimpse of how much air quality can improve with reduced emissions. We will be keeping a close watch on how that glimpse into a greener environment shapes the future adoption of hydrogen technology.

Learn more about Haskel’s commitments to growing the hydrogen market. Connect with one of our experts.