Hydrogen offers a simple and effective way to make emissions-free travel a reality for HGVs, and it’s encouraging to see governments, local authorities, manufacturers and infrastructure suppliers around the world starting to get behind hydrogen as a sustainable fuel for the logistics and freight industry.

With the first fuel cell-powered HGV due to become commercially available in 2023, converting fleets to hydrogen is now a quick and easy option. The demand for hydrogen refuelling stations globally shows that the appetite is there and growing, so it’s now time for industry to step up and rise to the challenge.

The UK government recently announced that it intends to phase out the sale of new diesel and petrol HGVs altogether by 2040 – a clear signal that the end is in sight when it comes to fossil fuel-powered HGVs. In addition, the UK will commit to phasing out new, non-zero-emission HGVs weighing 26 tonnes and under by 2035.

But similar measures have been announced in Europe and further afield. 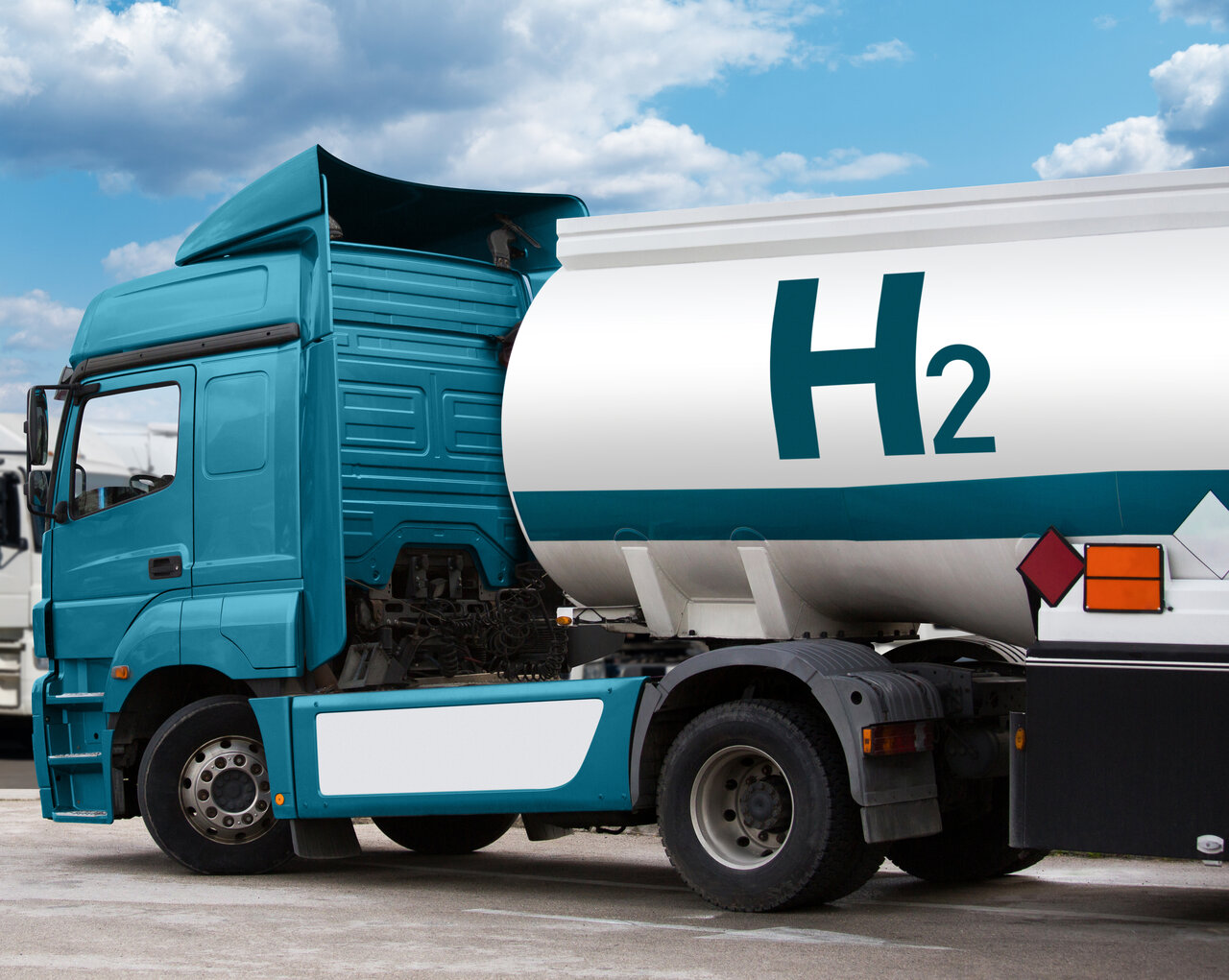 Converting an existing fleet of HGVs to hydrogen will provide many of the benefits of diesel, including a carrying capacity comparable to diesel vehicles, without the harmful emissions (as long as the hydrogen’s production process is free of carbon emissions).

Range is not a barrier for hydrogen fuel cell HGVs: Daimler has been testing a hydrogen-powered HGV capable of travelling more than 600 miles on a single tank of fuel.

Hydrogen refuelling stations require a similar footprint to diesel facilities and offer equivalent refuelling times and procedures, and here at Haskel we are working on the stations of the future with 6,000kg/day capacity.

Having said that, it should be acknowledged that decarbonising the HGV sector is likely to require more than a single ‘silver bullet’ technology, with battery-electric vehicles also an option.

Hydrogen refuelling a key piece of the HGV decarbonisation puzzle

Refuelling systems can be configured to meet the necessary operational and refuelling profile for HGVs and typically range from 100kg/day to 2000 kg/day, enough to fuel up to 50 HGVs. In addition to HGVs, this kind of station can refuel a portfolio of vehicles such as buses, waste collection trucks, vans, cars and other light and medium duty vehicles. For trials of a small number of larger vehicles where fast filling is required, smaller portable units with external ground storage could be installed to fast fill HGVs on a back-to-back basis.

Hydrogen refuelling stations can be deployed within either a depot-based environment or on land dedicated for a refuelling hub in or near a logistics park or public station. So whatever type of operation is being set up, stations could be deployed in suitable locations to refuel the fleet. Stations can be designed to meet the specific needs of a fleet and scaled up over time through a modular approach to meet further demand. Thanks to their modular design, stations’ footprint can be tailored to fit into existing depot facilities. With limited space this can be challenging at times, and so a dedicated piece of land for a refuelling hub could make things easier, especially with future growth in mind.

A typical set of considerations for site selection would include:

Hydrogen stations can be sized to refuel small- to medium-sized fleets at a single location.  Station providers are working on developing larger facilities and, by 2025, the next generation of stations should be available which will enable higher capacity and faster filling.

For the moment, the most significant development in terms of hydrogen refuelling infrastructure in Europe is the Scandinavian Mediterranean Corridor, which will stretch more than 3,900 miles from Helsinki, Finland, to Valletta, Malta, and feature 17 filling stations. Most countries in Europe are making funding available to station investors and this will result in the development of stations right across the continent for both public and private use.

In summary, HGV manufacturers, third-party logistics providers, refuelling infrastructure developers, large retailers, local authorities and other stakeholders should bear the following points in mind when considering hydrogen as an emission-free alternative to diesel:

To learn more about hydrogen’s role in decarbonising the HGV sector, please see Haskel’s dedicated whitepaper on the subject.